The latest AddOhms looks at why you need a pull-up resistor when using push-buttons. This video goes into what happens when you leave a pin floating, what a floating pin means, and how the pull-up works. You can get more information about the video on the AddOhms Episode page.

Pull-Up Resistors can be a difficult topic to understand. That’s why I made this video.

This tutorial is the 2nd time I’ve made a video on pull-ups. Despite being a single resistor, it can be a difficult topic for new hardware designers to understand. The pull-up video was the first video tutorial I ever made. In fact, the YouTube version uses YouTube’s “stabilization” algorithm, which gives the video a very warped feel.

AddOhms #15 shows improvements in skill over the past couple of years!

Question: What’s another topic that I need to cover in an AddOhms Tutorial? You can leave a comment by clicking here.

AddOhms DVD Volume 1 is now Back In Stock 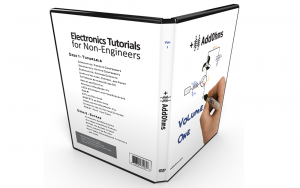 Want to learn more about electronics and support this blog? Check out Volume 1 of the AddOhms DVD. It’s the first 13 tutorial videos from the AddOhms YouTube channel, plus a second disc of Bonus content.

These DVDs are professionally produced and available from my Tindie Store.

Right now I’ve only got United States shipping setup, so please ask for shipping if you’re outside the US. (Not sure which countries to set up first.)

Most of the major electronic blogs have covered the controversy between Arduino LLC and Arduino SRL. My first deep look into it was from Hackaday’s Arduino v. Arduino. Since it has been covered so well by others, I won’t re-hash the already known facts.

If you want to join in giving feedback to these companies, please tag your posts, tweets, and content with “#OneArduino“.

END_OF_DOCUMENT_TOKEN_TO_BE_REPLACED

After moving from learning a new tool to mastery, the resistance for me to switch becomes very high. This can apply to hardware tools like a drill, saw or CNC milling machine. It can also apply to software tools like EAGLE, Programming Languages or video editing software. In AddOhms #14, I gave an overview of the VirtualBench from National Instruments which I’ve covered on this blog as a hands-on, written review and video review. 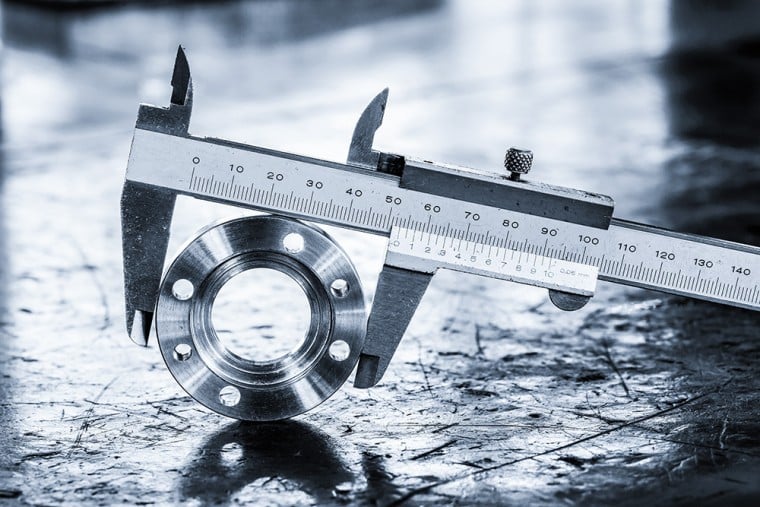 For this AddOhms Behind-The-Scenes look, I talk about my experience with changing my tool set, the most critical tool in fact, I use for creating AddOhms Videos. If you’ve ever wondered how I do those hand animations, keep reading for the deepest look yet into my workflow.

END_OF_DOCUMENT_TOKEN_TO_BE_REPLACED

When I was in elementary school, I remember Ms. Coker telling us we needed to memorize our multiplication tables because we wouldn’t always have a calculator.  Years later in college I was told, “learn to use the library, it’s not like you can carry the internet in your pocket.”

Seems strange that I always carry 3 devices on me that do both.

Today a generation of people are growing up with the mass of all human knowledge available to them from birth. No formal education is necessary. And the only need is a modern device with WiFi.

However. Not all accessible information is equal. Which is why I created the AddOhms Electronics Tutorial Video series. Instead of teaching Electrical Engineering as an engineer to other engineers, I’ve created a series that uses simple language to explain electronics to anyone.  And now the growing YouTube series, is available for sale on DVD!

Keep reading to learn more about Volume 1 of the AddOhms DVD.

(P.S.  The first batch on Tindie were hand made and include a special thank you…)

END_OF_DOCUMENT_TOKEN_TO_BE_REPLACED

The 11th AddOhms Video is live and the subject is What is a MOSFET, and how to use them. This turned out to be the longest video I’ve made so far. In fact, I probably should have broken off the power dissipation part, but felt it needed to be addressed. I think many non-engineers look at a MOSFET (or regulator) datasheet and see a huge power value or current rating, but not realize you need a heatsink to achieve them.

END_OF_DOCUMENT_TOKEN_TO_BE_REPLACED

A friendly reminder video to everyone asking for help in a programming forum.

END_OF_DOCUMENT_TOKEN_TO_BE_REPLACED

Every Addohms project follows the same pattern.  About 80% of my original idea makes it into the video while the remaining 20% I make up on the fly.  Of course, when I do that, I spend 80% of my time on that 20%.  AddOhms #10 on BJTs is no different.

For now, there is going to be a two part series on transistors.  #10 is the first part of this two part series.  We cover BJTs here and will cover MOSFETs in the next one.  (And hey, that one is already 20% written!)

Check out Addohms.com or the AddOhms YouTube Channel for more videos.

END_OF_DOCUMENT_TOKEN_TO_BE_REPLACED

In the past couple of months, AddOhms has caught a little bit of a following.  Nearly every day I have new questions coming my way.  I decided to it was time to address a couple of really good questions in a video response.  Ironically, in the video I mentioned giving “behind the scenes” info with each video.  However, for this one, I don’t really have any.  I can say that the next video is going to be on transistors…

The idea for AddOhms #8 has been around for quite some time.  I’m always trying to find ways to explain why current limiting resistors are necessary.  So while working in the shop one day, I decided to play with some LEDs and a bench-power supply.  Then I decided to record what happens.