Review of The Innovators: How a Group of Hackers, Geniuses, and Geeks Created the Digital Revolution 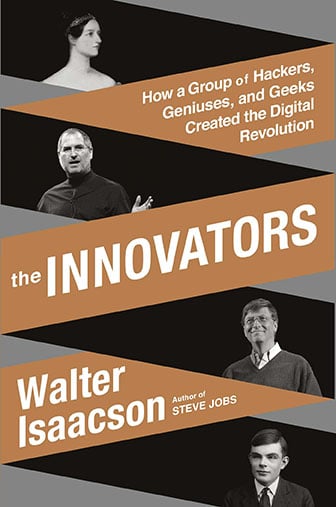 You may have heard of Von Neumann’s “Neumann Architecture,” for processors. More than just a namesake architecture, he was the first person to embrace the open source idea. How? He spread other’s ideas around without taking credit, but giving credit where due. He thought it was more important to share ideas than worry about who came up with them.

One of the first computer-related trivia I ever learned was the origin of the first “computer bug.” The, now infamous, bug that Grace Hopper discovered on the Mark II and how the first debugging session happened is covered in great detail. This story also highlights one of my favorite aspects of Isaacson’s treatment: the historic role of women.

In high school, I learned that ENIAC was the first functioning digital computer. That fact may have some dispute. However, every one of the early machines did have a common element: their programmers are Women.

Everyone knows Ada Lovelace, but do you know Kay McNulty? “The Innovators” give excellent coverage to the many overlooked women who enabled so many computing breakthroughs.

The Invention of the Internet

Beyond understanding the important role women played in computer history, there is one other key reason to read this book. Walter Isaacson dispels the myths of how the Internet was created. Like so many stories we hear, the individual pieces can be assembled in multiple ways. While each piece is true, they lack the context to understand “what really happened.”

In “The Innovators” you learn that the Internet was both created to help war but also to help peace.

Once you hit the sections in the book on Bill Gates, Steve Jobs, and Woz it starts to move very quickly. I don’t know if that is because the information is less dense or because so much of it is familiar.

It’ll be interesting to see how the context of this book changes over the next 20 years.

Buy “The Innovators” on Amazon

Buy The Innovators on Amazon
0 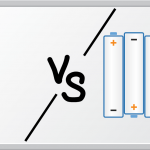