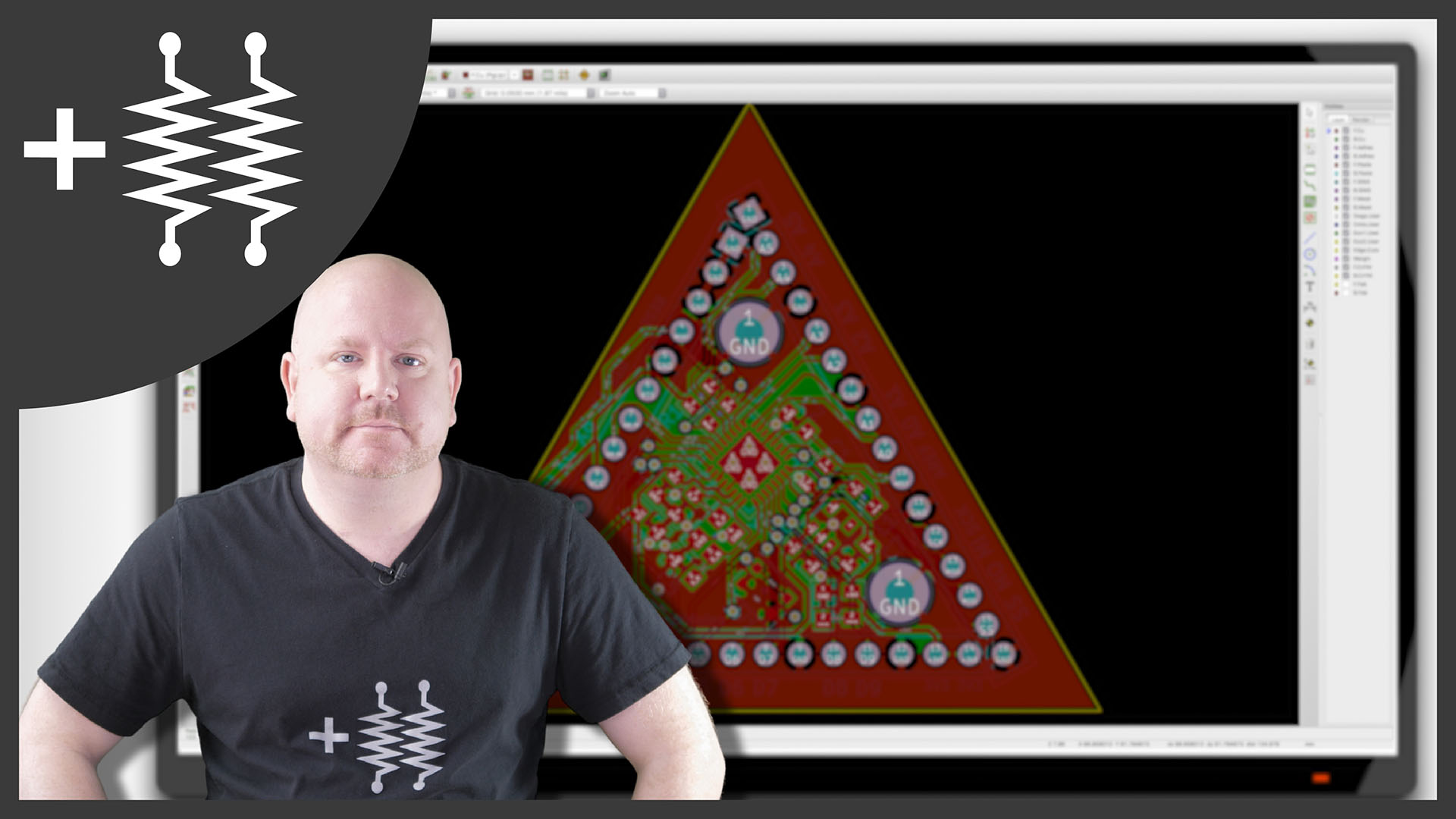 If you are following the series, just a quick note about changes in the original schematic.

In this video, I then created a modified schematic where I removed the barrel jack. I changed to a 3.3 volt regulator, which is different from the original NCP1117. (I have these other ones laying around.) As shot, the schematic was missing a power LED for most of the video. It wasn’t until the sixth version I re-added the LED. And I decided to hang it off the 3.3 volt rail. This choice lets me know that both 5.0 volt and 3.3 volt rails are up. 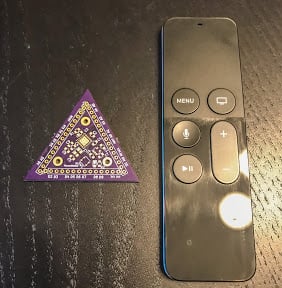 Lastly, the most obvious change, I broke out ALL of the I/O pins you’d find on a Nano. (Originally I only had five digital and five analog pins.) These extra pins give the board its characteristic look.

Behind the scenes of Pryamiduino

I thought this video was going to be a quick one to shoot. Do some voice over, say some things on camera, and screen capture the design. In the video I say I built the board five times, that is not an exaggeration. By the end of the video’s recording, I re-drew the schematic at least three times and re-drew the PCB 6 times. (Once more after I show the on-camera stuff.) However, I am happy with the results.

Adobe Premiere, and After Effects pushed my computer to its limits. I rebooted my computer more times this past week than I have the past year. In the future, I hope I learn a better workflow because something I am doing irritated After Effects. (All of the green screens rendered in real-time during editing. I should have made an intermediate render.)

That said, if you did not catch my after credits message, I have two versions of the PCB on the Github project. One is complete and (nearly) identical to the R4 board I sent to OSHPark. I also included an “exercise” version which has two airwires, or rats or unconnected nets, left. Can you find them? 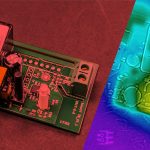