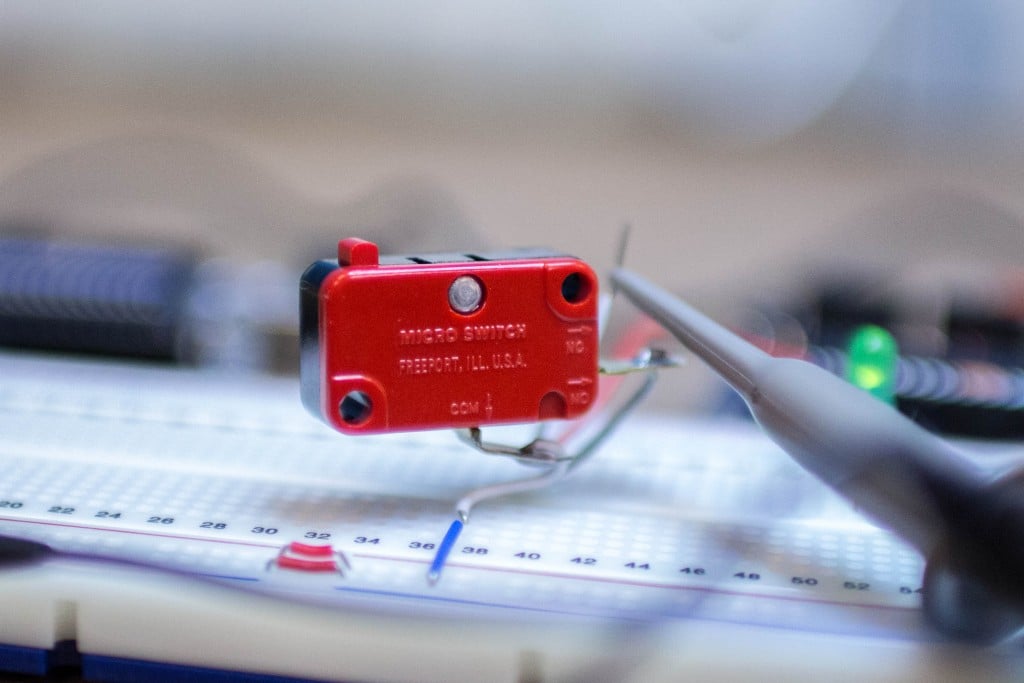 The Arduino is fast, humans are slow. When you push down a button, what seems like a single change to slow humans is really multiple presses to an Arduino.  This is known as “bouncing.”  Figure 1 is an oscilloscope screenshot showing what could happen when a button is pressed.

The top trace shows the high-low-high transition of the button press.  But notice all of the activity at the start of the high-to-low transition.  The bottom trace is a “zoomed-in” view of that area.  The button is actually transitioning multiple times before staying low.  Internally the contacts are “bouncing.”  This could result in false reads.  In software, we can ignore these bounces by waiting some period of time after the first transition.

In this code example the LED on Pin 13 is setup to display the state of the input on Pin 2.  Switch bouncing occurs so quickly that you won’t be able to see it the LED flicker.  Figure 2 is an oscilloscope screenshot where channel 1 (yellow) is the button and channel 2 (blue) is the LED.  Notice how the LED is doing exactly what the button does.

Using the code below, the button is properly “debounced” so that instead, Figure 3 occurs.  A pre-defined amount of time must occur after the button’s first transition before the LED (or OUTPUT) is switched.  So there is a slight delay, however, the LED is no longer bouncing–or more correctly, flickering.

Note that this code makes use of the internal pull-up but does not care if your switch is wired to be active or active low.  You’ll need to wire a button to pin 2 with one side connected to ground, since the internal pull-ups are used.  The variable “buttonWaitInterval” is set based on the switch and determines how much time is used to “de-bounce.”

Since we had an oscilloscope to see the switch used here, we could see that the average bouncing stopped after 4 ms.  The millis() function has a resolution of about 4milliseconds so the “micros()” function is used instead.  It’s just like millis(), except for the finer increment “microsecond.”

In order for this code to work, you must periodically call the function “updateButton()”.  Otherwise, Pin 2 will never be read.  In normal code just putting it in loop() should be fine.  However, if you have really long calculations, you might need to call it more often.  Calling it more often has no ill-effects. 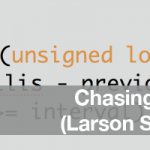 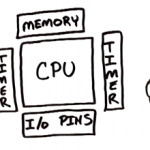