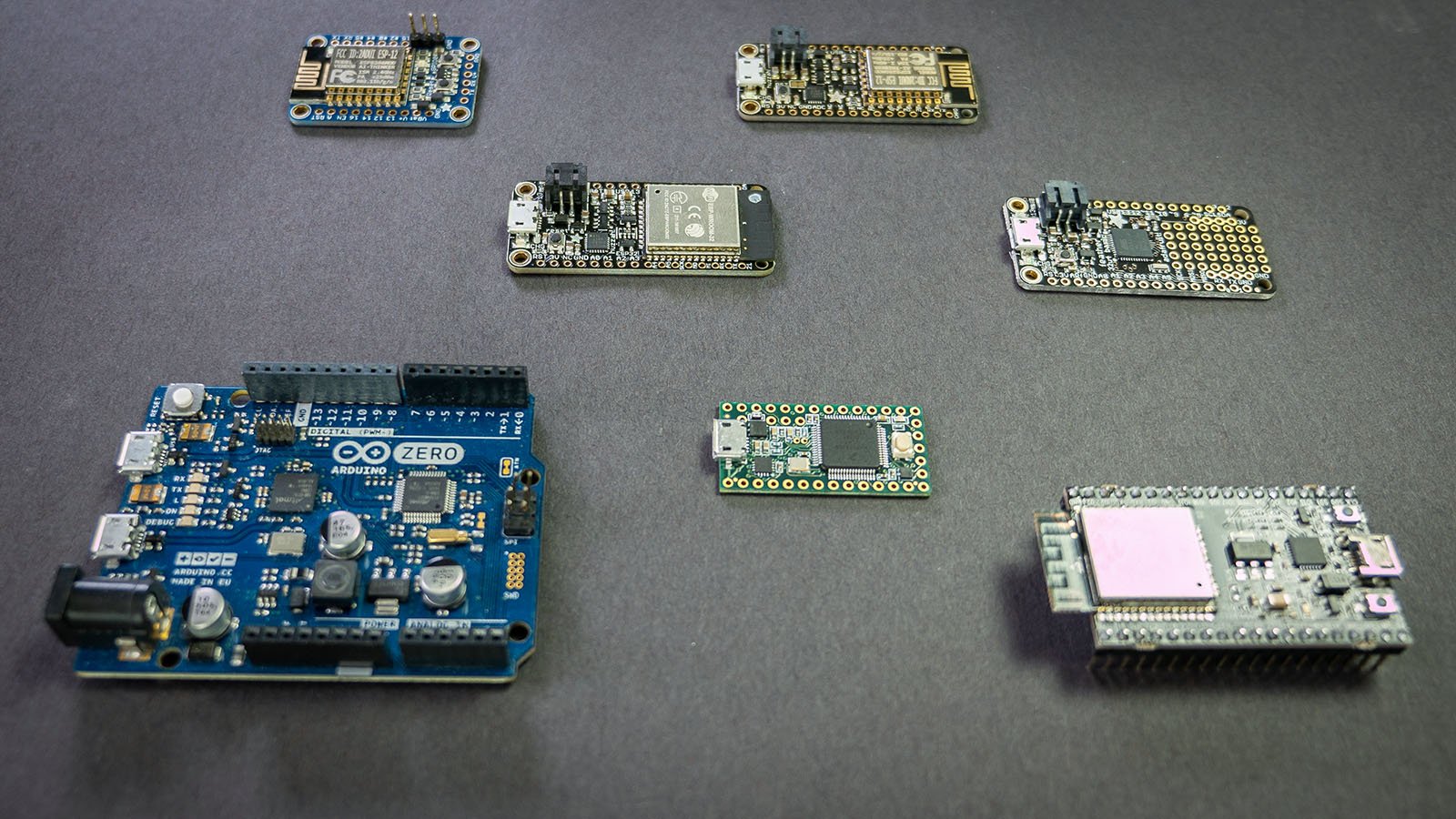 By James Lewis 2018-06-20 7 Mins Read
Funny how a simple idea can spider out into multiple paths. Arduino EEPROM seemed like a straightforward concept. A few a years ago it was as easy as having either 512 or 1024 bytes of flash memory. The Arduino IDE offered an EEPROM library which let you read and write a single byte. Today, however, with many different processor architectures saving data to EEPROM varies. It is now possible to save any datatype to EEPROM but not on all boards and not all using the same method. While programming an coin accepter sold by Adafruit on an AddOhms live stream, I discovered two “new” methods in the Arduino library. At least, these functions are new to me! A couple of years ago EEPROM.get() and EEPROM.put() appeared. Using these functions, you can store any datatype in EEPROM. This post covers tidgets related to using Arduino EEPROM to store any value across multiple boards, or platforms. Specifically boards such as the Uno, Nano, Mega, and Zero are covered. Additionally Arduino-compatible boards from Espressif, PRJC, and Adafruit are covered as well. In my coin acceptor project, I am counting pulses which represent $0.05 each. Temporarily the value is stored in RAM which, of course, is lost when removing power. Such behavior does not make for an acceptable bank. Side note: if I were using a TI MSP430 which has “FRAM” then the data would not be lost. FRAM is a ferroelectric memory which is much faster than traditional flash memory and is non-volatile. However, more on that in the future. I needed a way to save the float value. My idea was that after the last pulse, a timer starts counting. Once it times out, the value in RAM transfers to EEPROM. It seemed like it would be as simple as this code. Except, that write() is for bytes. Not even integers, but bytes. A float in Arduino, or avr-gcc, is four bytes wide. One approach would be to store each of those four bytes into the EEPROM one at a time. However, in a rare moment of brilliance, I did a bit of RTFMing and found the two new functions. Let’s look at these Arduino EEPROM functions in more detail.

Arduino EEPROM: get() and put()

I opened the local copy of the Arduino library, and all I could find is an EEPROM.h file. Where is the code? I double checked the Arduino avr-core GitHub repository, but nothing is there either. So how does this file work? Looking closer, this is a very tightly written “library.” There is only a .h file which has templates for the member functions. Pretty clever. Taking a look at the .put() function, it is a straightforward implementation. The template passes the datatype to the function. Inside, a for()-loop iterates through the bytes of that datatype saving each to EEPROM. It is that simple. Interesting to note is that .put() makes use of the .update() function. This function checks the value at the current Arduino EEPROM address and only writes if the value is different. This step provides additional wear-leveling protection. I still recommend doing what I did, which is only to call .put () or .update() if your variable has changed. However, at least if your code is stuck in a loop writing the same value, you will not destroy the flash memory. At this point, I was excited. I could store my float no problem. Also, since these functions are in the Arduino library, it must be easy to use on every platform, right? Nope.

Boards/MCUs supporting .put() and .get()

The GitHub link I gave previously comes from the AVR core branch. Which means boards based on the ATmega328p or ATmega2560 can use .get() and .put(). Since I have a variety of board supported by the Arduino IDE and library, I decided to check if each works with .put() and .get(). Arduino EEPROM Code on GitHub I uploaded the full code I used for testing each board to GitHub. It writes a value to EEPROM, reads it back, and then prints it. There are comments for changes you need to make for each board type listed below.

On my Teensy 3.2, the example code worked fine. I am not at all surprised because PJRC does a fantastic job of making his boards code-compatible with the Arduino library. If you are not aware, PJRC implemented NXP MCUs on the Teeny 3.x boards. Even so, it is nice that the Arduino EEPROM functions work fine with it.

The ever-popular ESP-12 based ESP8266 boards work with code modification. The first change is that the ESP does “EEPROM Emulation.” Unlike the AVR there is no dedicated EEPROM silicon. Instead, part of the program memory’s flash shadows a section for “EEPROM” usage. In the code, you define the amount of that space you want to use. It also means you need to flush the RAM buffer; otherwise, you’ll lose the “contents.” Early on, I made the mistake of using a constant instead of a variable in the EEPROM.put() call. The AVR and Teensy compilers had no issue. The ESP8266, however, generated a compiler error. Keep that in mind when programming the ESP12.

I have had an ESP32 in my kit for a while, but this was my first time using it. When using Arduino EEPROM functions, the compiler generates errors. It appears the ESP32’s code branch has not yet fixed this common error. You can read more about it in this issue. Fortunately, that same issue has the solution. Copy and paste the code near the bottom to replace your EEPROM.cpp in the hardware/expressif/esp32/libraries directory. Once you solve that problem, you’ll quickly see that the ESP32’s Arduino library implementation does not support .put() or .get(). However, it does have a function called EEPROM.writeFloat() and .readFloat(). These non-cryptic named methods work as expected. Based on the EEPROM.cpp file, most datatypes have a similarly named function.

The SAMD21-based boards, aka the M0+, like Arduino Zero and Adafruit Trinkets do not have EEPROM! Like the ESP chips, EEPROM emulation could be an option. However, the bootloaders do not support it. So anytime the bootloader re-programs the program memory space, the EEPROM “contents” get wiped as well. That said, I did not bother to try using .get() or .put(). You should probably use an external EEPROM when using these platforms. Update: FlashStorge is a library on GitHub that enables EEPROM emulation on the SAMD21. It does not sove the problem of wiping the contents on program upload, however.

The good news is that the Arduino EEPROM functions work on boards with EEPROM. They all have an easy function or method to store values other than just a single byte. In most cases you can use the .put() and .get() functions. I suspect that the ESP32 library will be updated eventually.
AdafruitEEPROMesp12ESP32ESP8266M0Zero
0 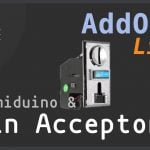 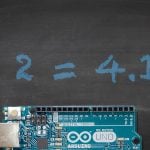