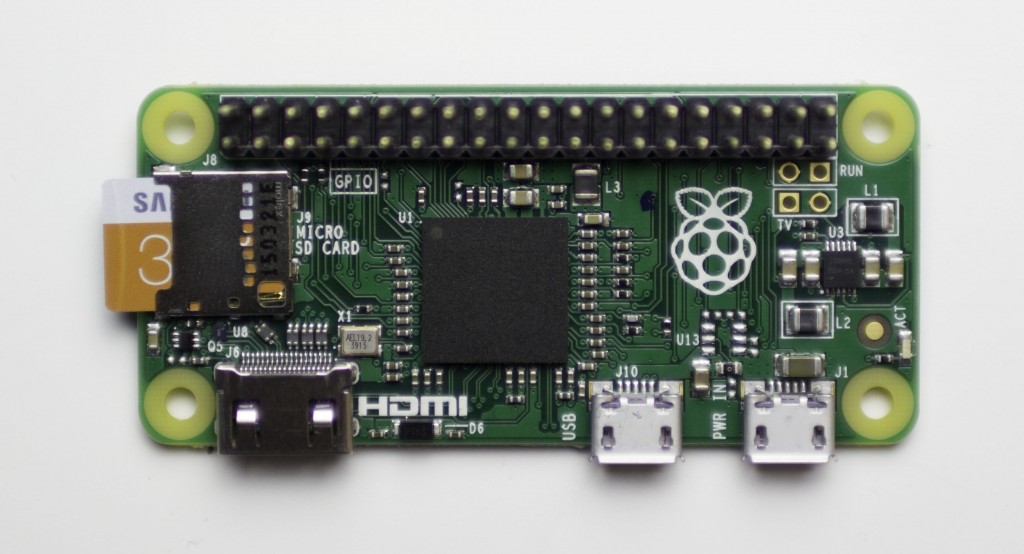 Is the Raspberry Pi Zero worth $5?

What makes the Raspberry Pi so attractive? At $35 it is an unbelievable value for a single board computer. Since its introduction, a price race to the bottom has begun.

The C.H.I.P. claims to have started shipping the $9 computer. Which, many pointed out, doesn’t cost $9 once you add things like support for display. I would like to point out, I was an early backer and have yet to receive one.

The Raspberry Pi Zero has the same processing capabilities as its predecessors and only costs $5! Does that make it a slam dunk? Well, here’s a few applications to help decide if the size-reduced bare board is worth $5.

First, you have to have at least two things to use the Pi Zero: A Power cable and an SD Card. Fortunately, you can get away with an 8GB card for most applications, but don’t forget to add it to the cost. Let’s call the power cable “free” since you probably have a few laying around you can use.

The SD Card socket on the Zero feels much cheaper than the socket used on previous boards. It lacks a spring-loaded locking mechanism. More on that below.

If you don’t have a Mini-HDMI to HDMI cable, you’re also going to need an adapter. I consider this cost optional since you could technically get away being entirely headless. However, if you’re project was based on an older board, you’ll need either a cable or adapter.

Can the Raspberry Pi Zero replace a B+ in a final product?

You might be thinking your completed project can use this as a smaller replacement board. Since the computer processor and related chipset are the same as the Pi B, you can just move the SD Card from one to the other. Setting up your software on one board and moving it over, is pretty cool.

The problem? You’ll need to consider any USB devices are connected. Want to build a USB HUB board?

Chances are, it won’t be a one for one replacement.

Is the Raspberry Pi Zero good for Classrooms?

With a single OTG Device Style USB connector, it is less than ideal as a cheap “classroom computer” to teach programming. You need to add hardware, making it unclear why you wouldn’t just buy the B+ or an older B to get 4 USB Host Ports.

Plus in a classroom environment, that’s a lot of loose pieces flopping around. It seems like a more self-contained solution would be more ideal.

Is the Raspberry Pi Zero good for Drones?

The non-spring locking SD Card socket sounds like a disaster for high-vibration applications. While the form factor’s small footprint is appealing, you’ll need to add consideration for keeping the SD Card in place.

Is the Raspberry Pi Zero good for IoT?

One of the primary requirements to be an Internet of Things device is access to the Internet. Unlike other Raspberry boards, there is no Ethernet jack. Nor is there a WiFi radio. You’ll need to plug in a USB radio.

Anyone know where you can get an inexpensive WiFi dongle with an OTG Device connector? Adafruit’s solution is a cable: 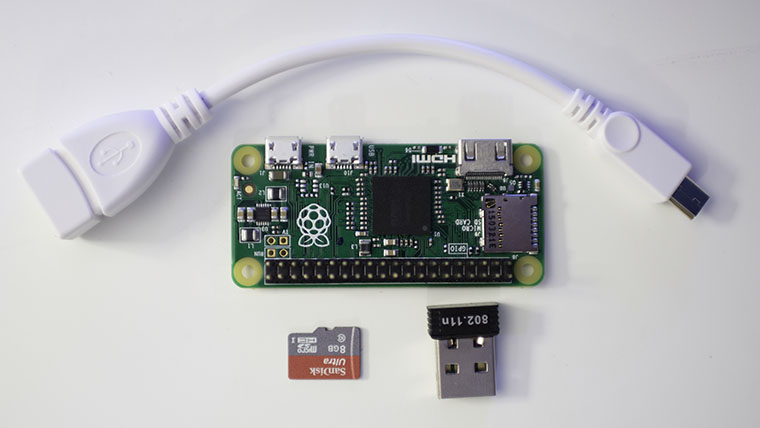 There’s no onboard ethernet or WiFi so that rules out IoT projects.

Who is the Raspberry Pi Zero good for?

Now that I have one and have spent some time with it, I’m not sure who the Pi Zero is intended for. If someone produces a low-cost OTG WiFi adapter, it might be an interesting board.

It seems like the primary purpose of the Raspberry Pi Zero was to win the race to the bottom, for sub $10 microprocessor board. It achieves that goal, but nothing else.

One comment I will make: don’t make the Raspberry Pi Zero your first Pi. You won’t be happy with this relatively limited board, despite its seemingly attractive price. 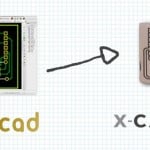 Getting PCBs from KiCad to X-Carve 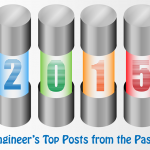 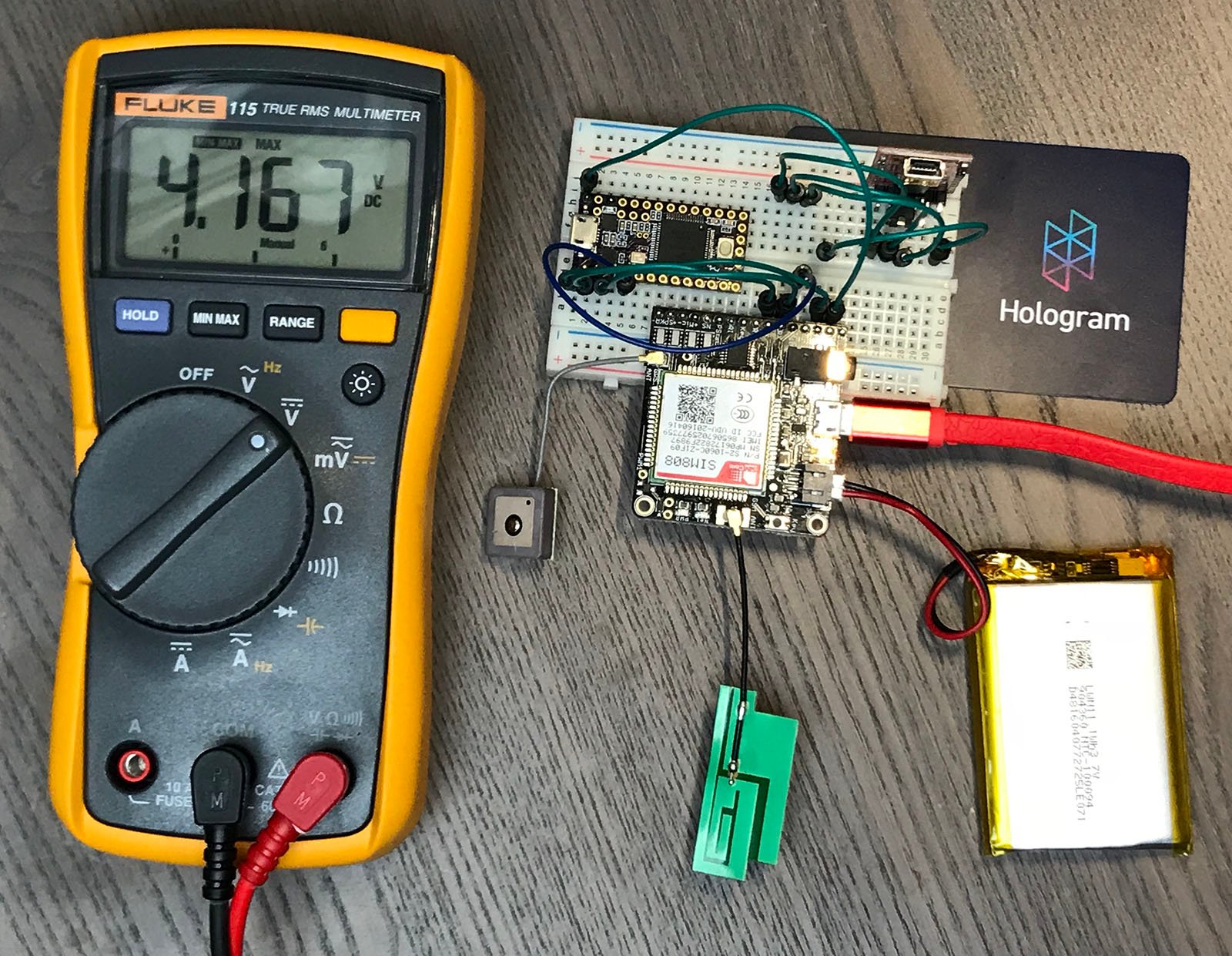 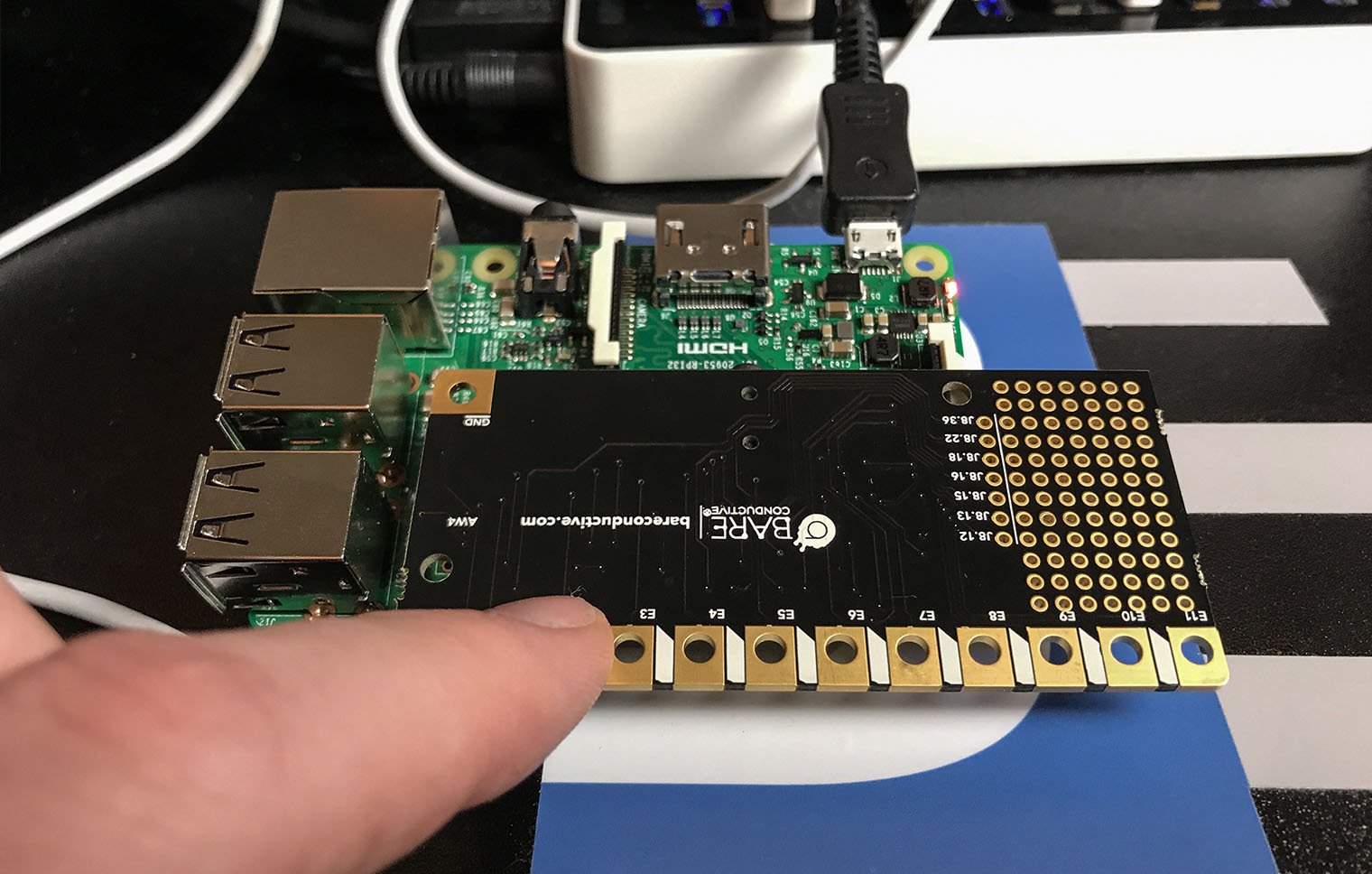