The idea for AddOhms #8 has been around for quite some time.  I’m always trying to find ways to explain why current limiting resistors are necessary.  So while working in the shop one day, I decided to play with some LEDs and a bench-power supply.  Then I decided to record what happens. 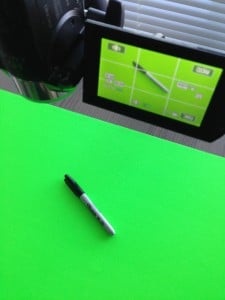 In fact, I shot all the lab video used here one day.  Then about 3 weeks later, I got around to writing the script for this tutorial.   Since the two were disconnected, you’ll probably notice a couple of jump cuts in the live action footage. 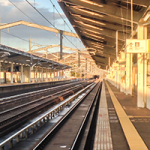 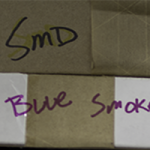 3 Options for Keeping Track of your Parts

What Passive Components Do You Need? | Workbench Wednesdays #28 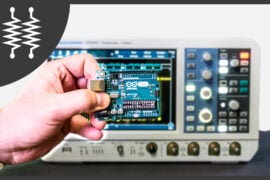