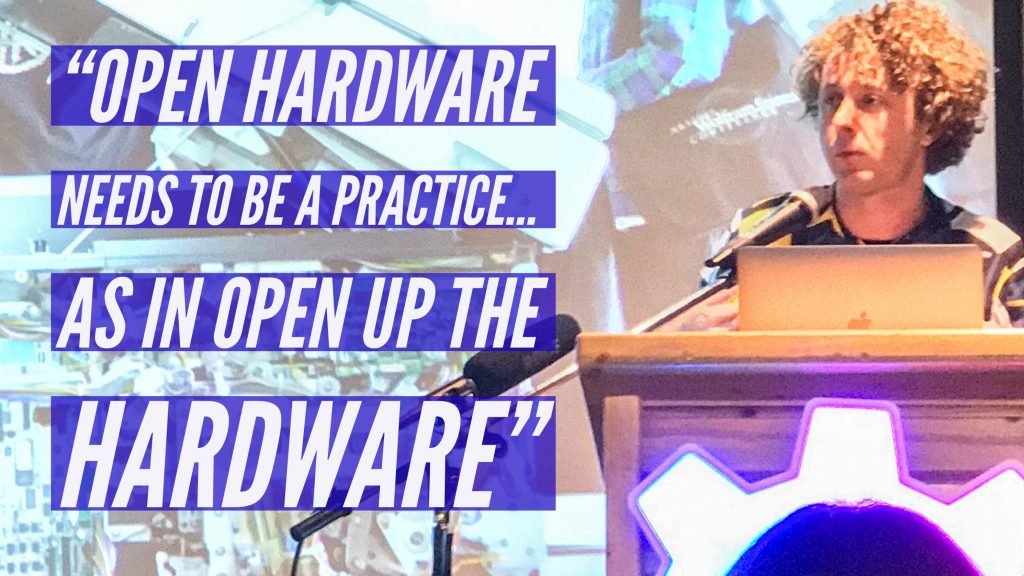 This year Denver hosted the 2017 Open Source Hardware Summit. It’s a one-day seminar with talks, demos, and a couple of drinks. The day after the official show Sparkfun and Aleph Objects hosted tours of their facilities. The combination of events made for a fantastic immersion into open source hardware.

There were many talks and demos setup during the summit. Here are three that caught my attention. Please note, this is not to rate or judge the quality of anyone’s work. Simply, a couple of weeks later these are the three talks that stuck with me.

Rianne Trujillo talked about an interactive exhibit which had technical issues. The designer traveled to the museum to find it wasn’t plugged in. The concept of open source exhibits appeals to me. In a way, is that not the essence of a museum?

The challenge is, of course, each exhibit is slightly different. So being open with its design and documentation means any person (paid or volunteer) could potentially fix or improve an exhibition.

She introduced the Museduno, an open source environment for exhibits. 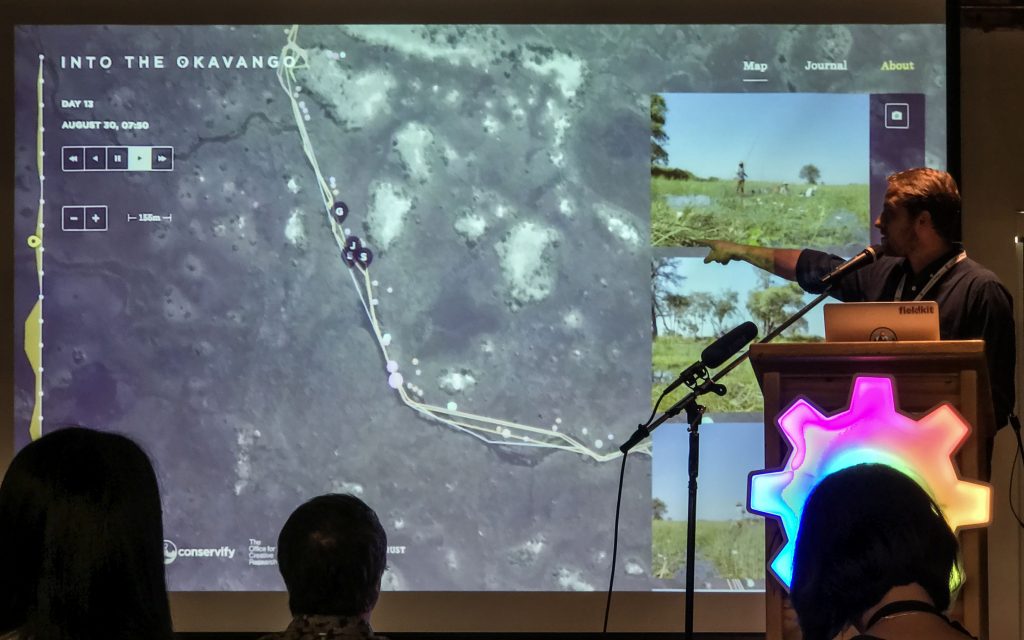 When I was a kid, my parents kept every issue of National Geographic. We had a literal library of them at home. During the summers, I remember looking at the pictures of the world. (Maybe it’s why I enjoy travel so much now.)

On a project for National Geographic, he and a team traversed Africa’s Okavango River collecting a ridiculous amount of data.

He told a story of two teams separated by geography. Team B’s boat was overturned by a hippopotamus. Team A knew something happened because they saw the data from Team B’s heart rate monitors.

So if you’re looking to collect field-based data, checkout FieldKit.

As my career turned towards marketing, I started to understand the importance of designers. Most engineers think of designers as just graphic artists.

True designers can evaluate a product from the human perspective. They think about things like, what colors best represent an action. (And I know, you’re already thinking, bullshit. Colors don’t matter. Okay. With just a color dot, tell me which one is “go” and which one is “stop.”)

Maria Frangos‘ point is that designers would like to participate in Open Source Hardware Projects, but they don’t want to be limited to making a logo.

Work still needs to be done to connect engineers with designers, but opendesign.io is a start. 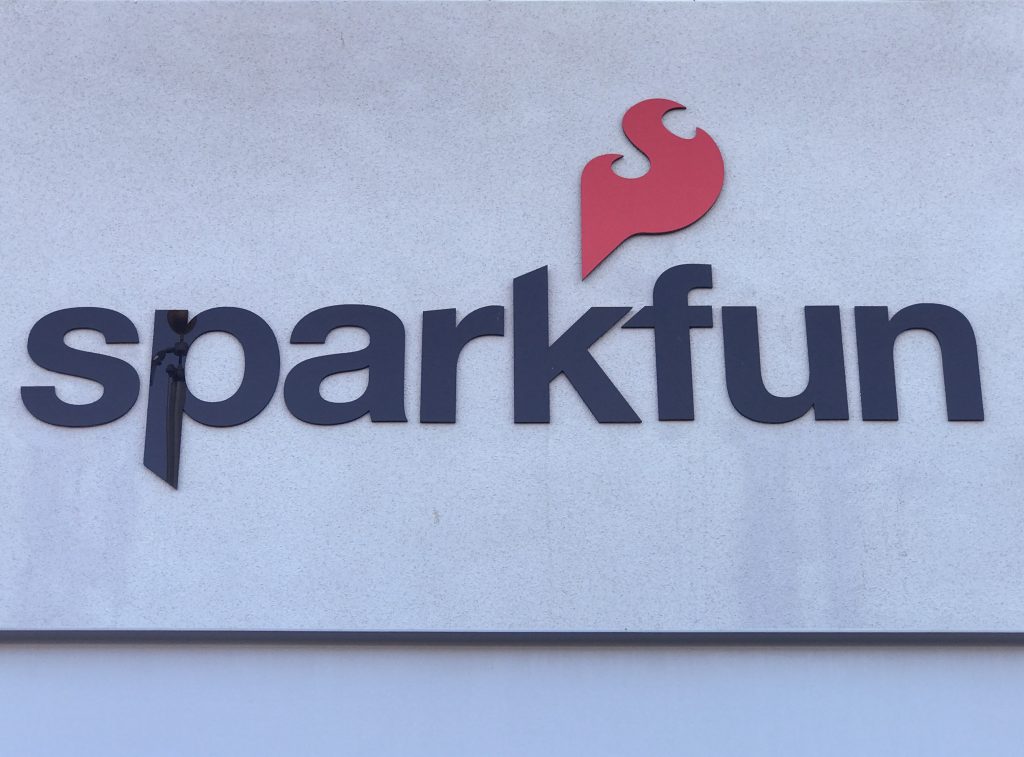 Touring Sparkfun was a highlight of the trip. It’s an 80,000sq-ft building that houses the entire company.

Everything from sales to support to manufacturing to marketing to the warehouse is in one location. Walking around seeing people having fun while gives you a sense of what a great company Sparkfun is.

A detail I had missed is that founder Nate Seidle stepped down from being CEO. He went back to why he started Sparkfun so many years ago, to design hardware.

He now runs a skunkworks group called SparkX. Employees are selected to work with him for a couple of months on some projects. 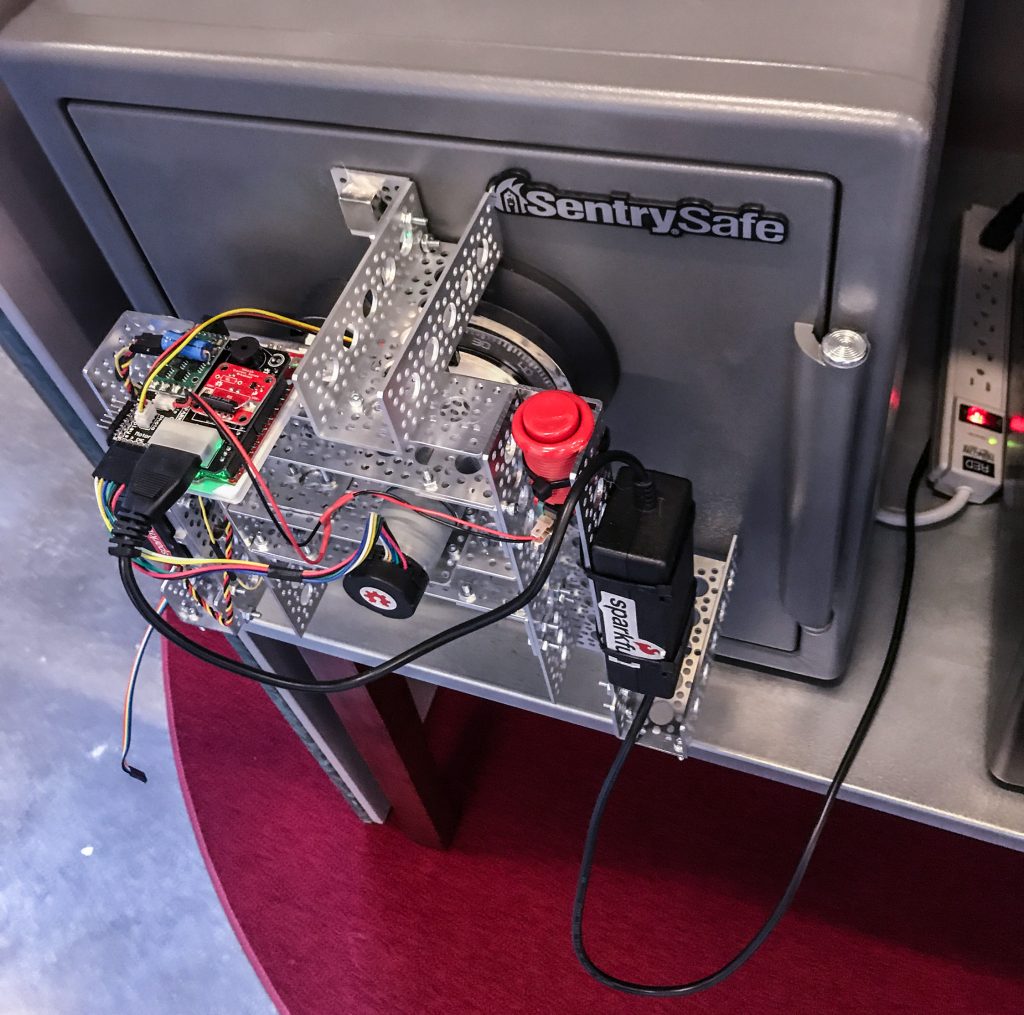 One project is a safecracker. As of this posting, the current SparkX project is an “Escape the Room” type electronics game.

As you solve puzzles on this board, there are clues to the next mystery to solve.

When I spoke to Nate, he said he was proud of the engineering and the idea. But he admitted the game itself needs some work. (Hey, maybe he needs to talk to Maria about getting a designer involved!)

Overall, it was great to see where so many boards and devices are created, that end up in so many people’s projects.

Just a reminder that OSHWA does have a certification process. Certification makes it clear that a hardware producer meets a clearly defined standard. This method eliminates the question of what is or isn’t “open source hardware.”

I wish there were a place I could share the slides from each of these presentations. However, it doesn’t look like there is a central repository. An attempt to capture the videos live was made, but the result isn’t usable. So, look forward to the future. In 2018 the Open Source Hardware Summit will be held somewhere on the United States’ east coast. The team expects to the 2019 summit to be held in Shenzhen China. If you can attend either, I highly recommend it.

PicoScope 2204A Review on element14 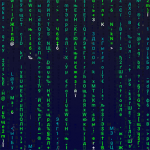