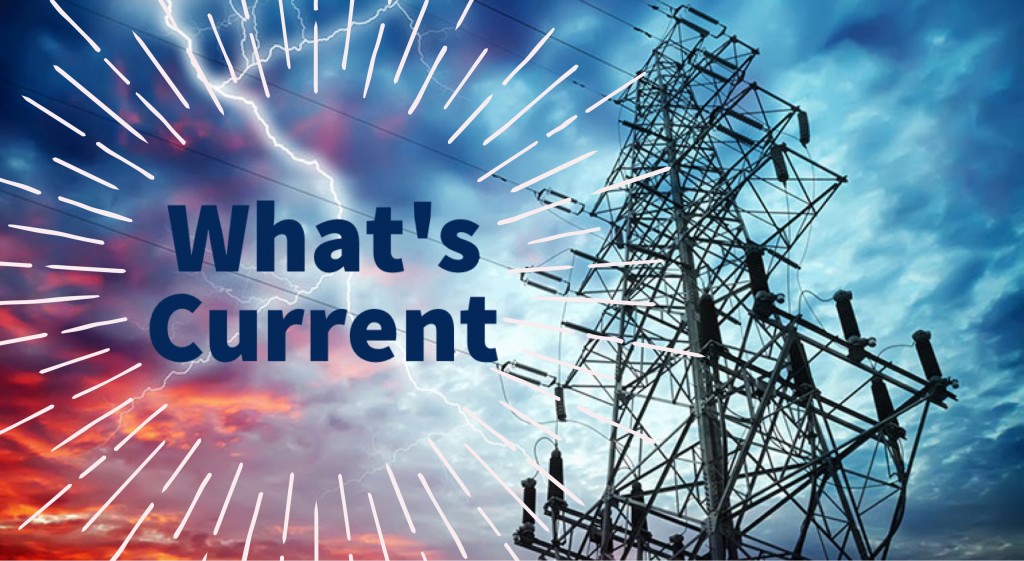 Instead, I want to explore some common current flow myths even I believed at some point.

Myth #1: Electric Current is a flow of electrons

First, I have to admit that I have been guilty of propigating this myth myself. In my AddOhms videos and when teaching electronics classes, I have said these exact words. And they are wrong.

Yes, it is true that the electrons are moving, or flowing. However, the electric current is the flowing charge.

Protons and Electrons have different mass but hold the same charge. It is easier for electrons to move, compared to protons. I guess you could say: protons are very codependent. No? Okay.

Myth #2: Electrons are the flowing energy

If the electrons are matter, and they are moving, then why don’t we feel the particles moving on a wire? The movement is circular, so mass doesn’t build up anywhere, and the mass of an electron is very, very small. Also, electrons move very slow. The energy, on the other hand, moves fast.

In the common metals used in interconnects like PCB traces and wires, it is true that the electrons are moving. However, there are materials in which the opposite is true and protons move, carrying a positive charge.

In batteries and wet electrolytic capacitors, ions are moving.

This one is probably obvious to some people, but I wanted to include it anyway. Neither batteries nor generators produce electrons. Instead, they push around the electrons that already exist in the wire and the circuit. In other words, the battery (or generator) is a pump.

See the difference yet?

I plan to take another approach in the next AddOhms Video. If you aren’t already subscribed, you might want to Subscribe to the AddOhms YouTube channel now!

[Question]What current flow and electricity concepts have you found confusing in the past?[/question]
current flow
0 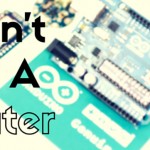 Why do engineers (love to) hate Arduino?