I am not a fan of relying on the Autorouter in EAGLE — or any PCB CAD software for that matter. When laying out a board, I’ll use the autorouter to get an idea if the part placement is going to work or not. In this case, I was reminded how much autorouters suck! Even after running for while, the autorouter could only route up 50% of the nets (signals).

It only took me about 20 minutes to start over and finish the manual layout. I still want to clean it up a little, but over all, I beat the Autorouter.

What is the board anyway?

In January I visited Tokyo on my annual work trip. While there, I ran over to Akihabara to check out a used media store called Traders. The multi-level store (like all those in Tokyo) sold used video games and movies. Each floor featured different platforms. My favorite was the 2nd floor which was all retro 8, 16, and 32 bit systems. Piles of Famicoms (NES), Super Famicoms (SNES), Mega Drives (Genesis), and other systems were all around. In the middle of the floor were racks of cartridges.

While there I picked up a couple of Rockman (Mega Man) carts, Super Mario brothers, and even Adventure island.

A US-based NES can play Famicom games since the basic hardware is the same. However, the pin outs are slightly different. Also, US-based NES systems look for a lock-out ship (CIC) that Famicoms don’t have. Fortunately I ran across a project that uses the ATtiny (AVRCICZZ) to emulate the lockout chip. So armed with that and some pinouts, I’ve created an adapter.

Check out a SDR based on the Teensy 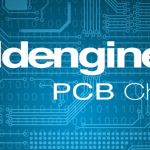 PCB Checklist – What to check before you submit 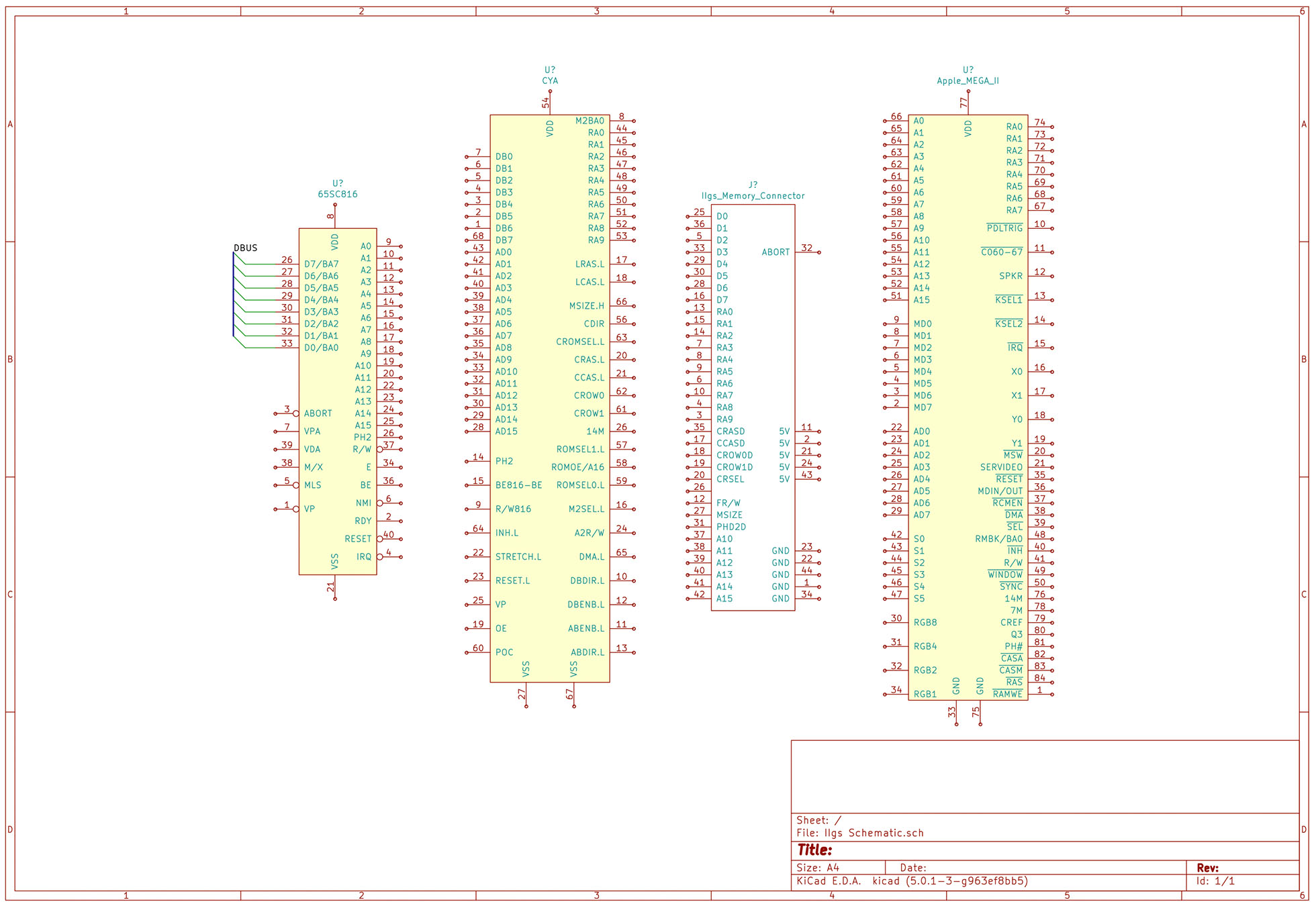