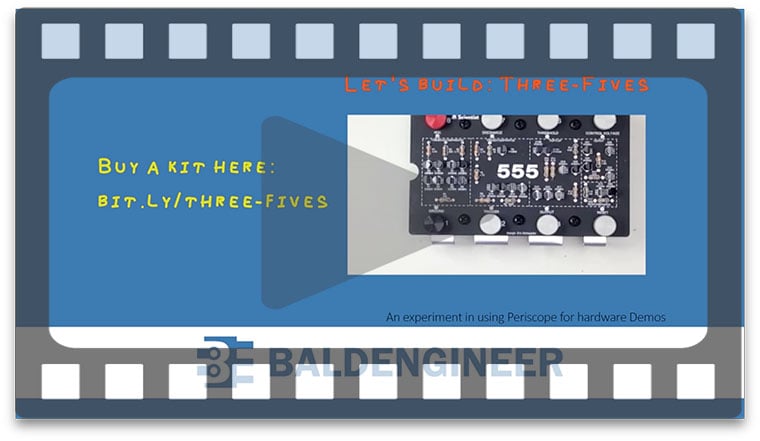 When it comes to a hardware project demo, I see some challenges. Check out these five things to watch out for and, if you’re interested, you can watch my soldering Periscope demo.

Periscope seems ideal for events occurring at a distance from the photographer. When trying to capture something at a distance of only 12-18 inches (300-450 Mm), the camera will constantly hunt for focus.

You might need to manually move the camera back and forth to trick Periscope’s app into re-focusing.

2. Your internet connection needs to be fast

The video quality was low on my first couple of scopes. Later I discovered a problem with my network connection. Looks like Periscope wants at least 1 Mbps upload rate to perform well, based on my tests.

Both the audio and video will suffer, even on the saved version, with a bad connection.

Vertical Video Syndrome, aka VVS, happens when a video is shot holding a phone in portrait orientation. Looks fine on a phone, but that’s it.

From a UI perspective, I can understand one reason Periscope started with portrait only. The scrolling comments and on-screen keyboard only take up a small portion of the active screen area.

When doing a Periscope demo, you might have to take a few hits by holding your camera in “landscape.” Personally, I think its worth it. The rumors say landscape mode is coming. It’ll be interesting to see how the UI is changed to support it.

4. Avoid fast movements – Use a tripod (or a crutch)

There are two reasons you want to avoid fast movements. First, it is very distracting to the viewer. Second, unnecessary movement means more data that needs to be transmitted to update the frame.

Ideally, make use of a tripod when you can. Keeping the camera still dramatically improves a Periscope demo. In my case, I  3D-printed a bracket for use on my various tripods. It adapts to my GoPro tripod adapter that I also 3D printed.

5. Save or capture the video

One of Periscope’s differentiating features is that it saves the video for 24-hours. You can even save a version of the scope to your device.

I couldn’t find, however, a way to save the scope except immediately after you Stop Broadcasting. So, don’t forget to save.

The real-time interactions of periscope make it fun. That is the draw of showing off your project, compared to uploading to YouTube and wait.

The camera limitations make it difficult or close-up operation. There’s also limits on practicing. My suggestion? Just keep doing them until you get comfortable.

As for me, make sure you follow me on Twitter and on Periscope. I plan to do one again this Sunday afternoon, if not sooner. 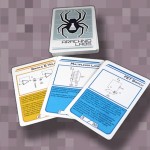 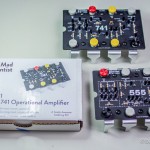 What Active Components Do You Need? | Workbench Wednesday #29