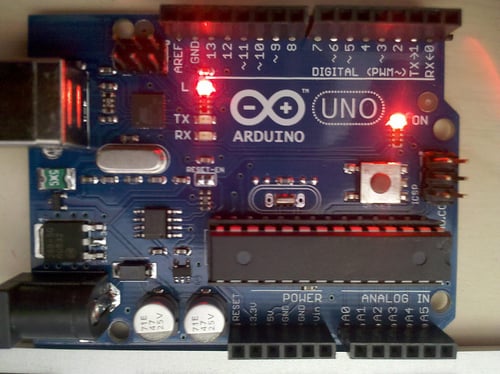 Open Source Hardware (OSH) means not only releasing devices, but all of the documentation associated with them. For some projects, this may include the actual CAD files used to produce the device. For example, the Arduino team produces not only schematics but the Eagle PCB CAD files for each of their boards. The great thing about such disclosure is that one can easily tweak the existing design for their own purposes. The downside is that nearly anyone can submit the exact same files to their own production house and have immediate clones.

Flickr changed their API, so the callouts are gone…. Sorry about that. -James

Even when some people choose to do this, as have some eBay (and now Amazon) sellers, differences crop up from “real” boards and the clones (aka “fakes”). Click on the above photo for a Flickr-based “spot the differences” game! 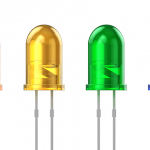 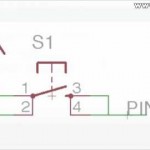