Milestone: Cache named after me.

The other day I had some time between client visits, so I set out to look for a couple of caches. The cache, GCPA29, was listed as a nano cache. This was my first one. Right before giving up on it, I accidently moved it. I thought the nano cache was a rubber screw head cover. Imagine my surprise!

The cache originally had no name, so I suggested “Ticker Tape!” (You’ll notice that it is now named, Ticker Tape…)

My first nano cache and the first cache I’ve named! 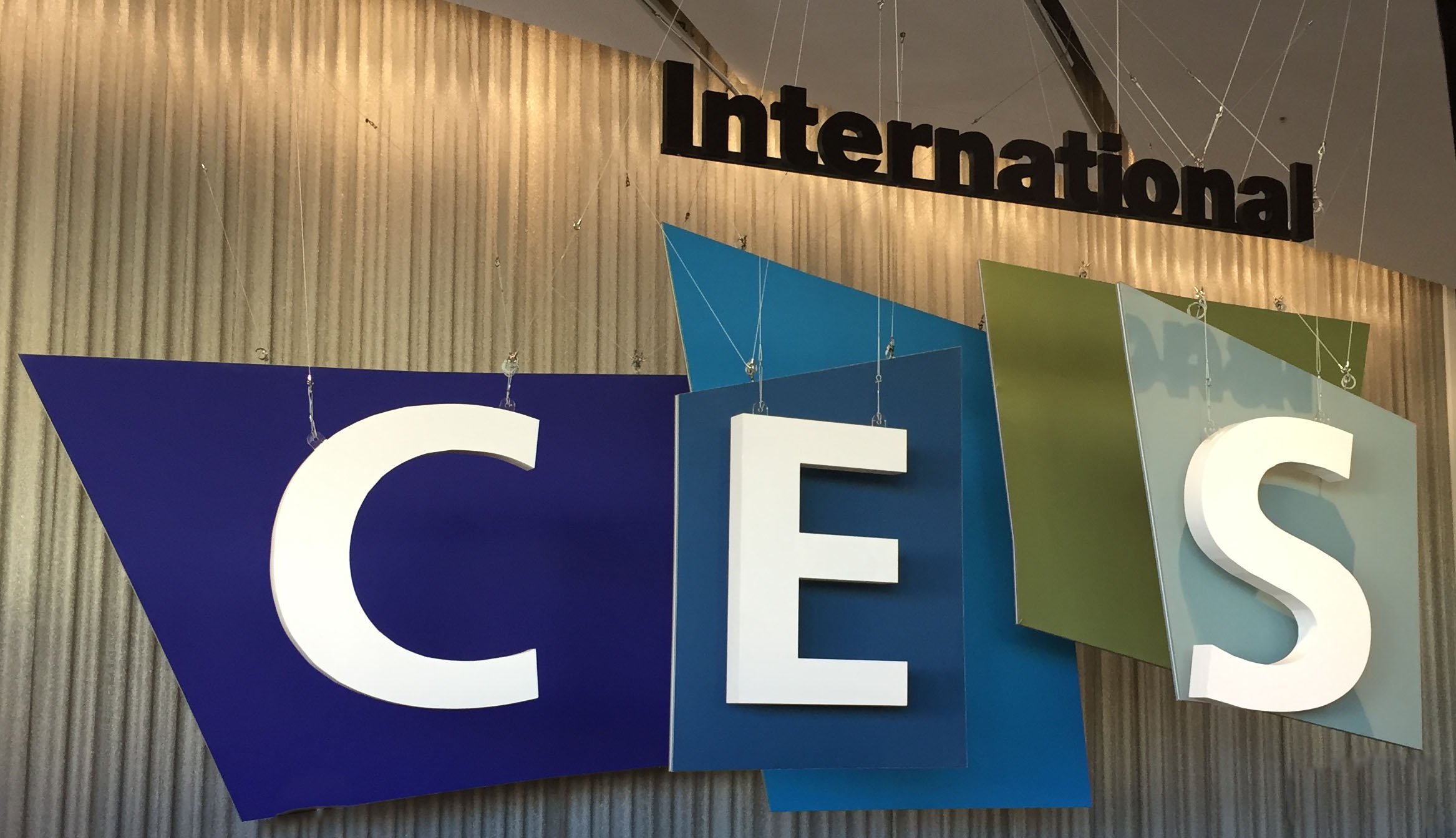